(therapy guided by imaging diagnostics) is a combination of therapy and diagnostics; it is a revolutionary paradigm of personalized and precision medicine, which makes use of light activated image-guided drug therapy to achieve the best outcome in the treatment of visual disorders. 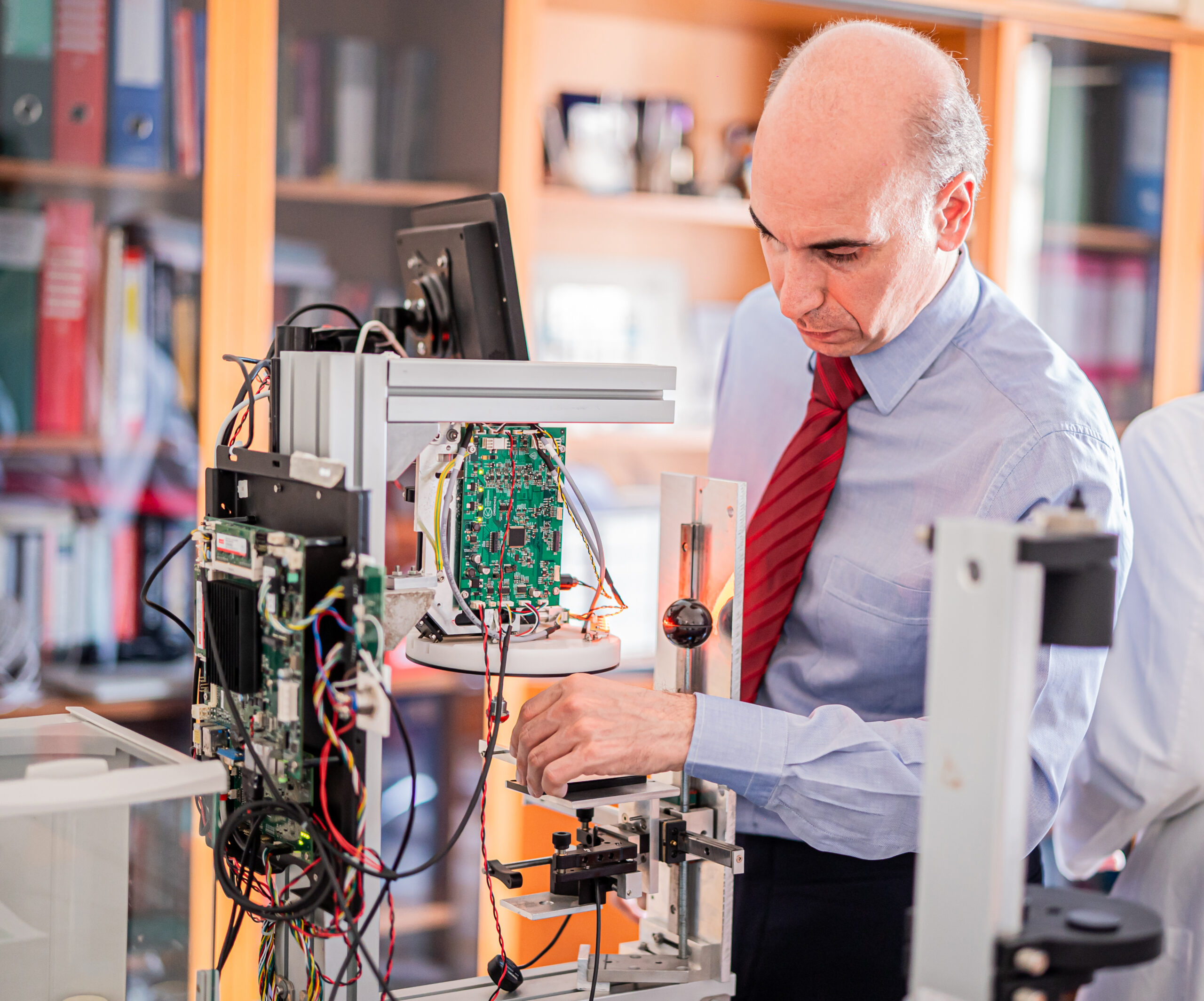 Regensight has developed a theranostic surgical platform for the treatment of the most frequent visual disorders in young people, such as myopia and keratoconus, and in the elderly, such as presbyopia.
The Regensight platform assists the surgeon in tailoring the precise therapeutic UV-A energy dose onto patterned biochormophore delivered across the cornea.
We aim at elevating current surgical standards for the correction of visual disorders with a completely free incision treatment approach.

THERANOSTICS is an intelligent surgical therapy, which is driven by real time assessment of treatment response.

THERANOSTICS is an intelligent surgical therapy, which is driven by real time image analysis of the eye under treatment.

Regensight is developing the modules of the theranostics platform, which include a theranostic UV-A medical device and a delivery device for personalized delivery of a biochromophore ophthalmic formulation into the cornea

We are working to offer eye surgeons a new, incision-free and risk-free, approach leading to precise and effective correction of the most frequent visual disorders in young and old people.

Our Short-Term Plan is focused on introducing theranostics for developing new treatment options for improving vision in keratoconus patients.

Our Mid-Term Plan is focused on developing revolutionary treatment options for people with low-grade myopia and presbyopia.

Unique in theranostic-guided correction of visual disorders, we aim to validate our new paradigm based on proprietary technology to treat a wide range of visual disorders. If you wish to participate or have any question about our clinical trials, please email us at clinicaltrials@regensight.com
Learn more about ongoing, Regensight-promoted clinical trials below.
Clinical Trials
Clinical Cases 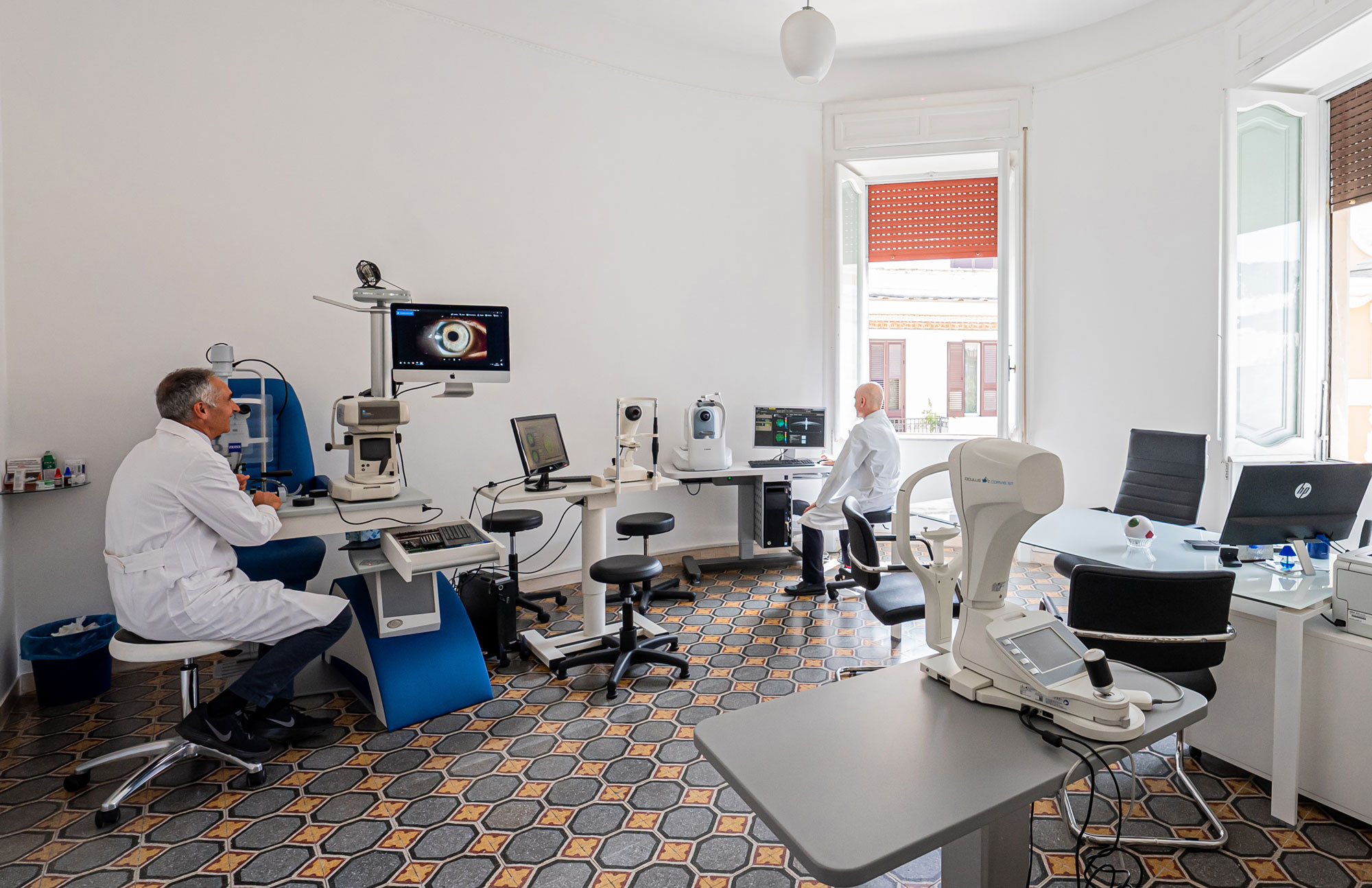 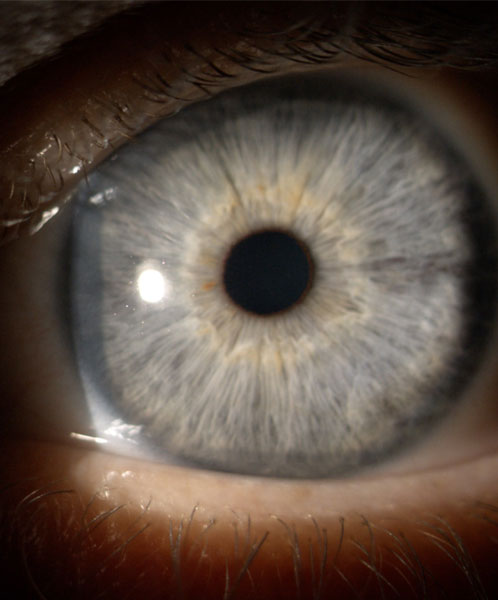 What are visual disorders?

is the primary cause of corneal transplantation in young people worldwide.

caused by longer eye axial length. It is the primary cause of visual impairment in young people.

caused by a decrease in accommodation. It is the primary cause of visual impairment in the elderly.

Current surgical treatments of myopia, such as laser correction, although effective, have known problems, such as physical pain and the risk of infection and corneal scarring. In addition, laser correction of myopia is contraindicated in at least one third of people, who would like to undergo surgery, because the cornea is thin or because they have keratoconus.

Until today there is no effective and safe surgical solution for the most frequent visual disorder in the elderly, such as presbyopia, which affects two billion people worldwide!

Corneal cross-linking with riboflavin and UV-A light can be effective in halting keratoconus progression only if the corneal epithelium is removed; however, the epithelium removal has 15% rate of complications and the procedure does not improve visual acuity, which remains low due to the corneal distortion.

Current limits of riboflavin/UV-A corneal cross-linking
Efficacy of corneal cross-linking, intended as stabilization of disease progression, is highly variable (median of 70%) using the standard protocol (i.e., the cornea is de-epithelialized). Treatment effcacy is significantly lower with transepithelial protocols (i.e., the ccorneal epithelium is not removed). These factors forces eye surgeons to prefer the standard protocol, which, however, has high complication rates (incidence: 15%).
Current UV-A medical devices for the treatment of keratoconus have several technical limits:

The first evidences on efficacy of the  Regensight platform for the treatment of keratoconus have been published in three prestigious high impact factor scientific journals:

This website uses cookies to improve your experience while you navigate through the website. Out of these, the cookies that are categorized as necessary are stored on your browser as they are essential for the working of basic functionalities of the website. We also use third-party cookies that help us analyze and understand how you use this website. These cookies will be stored in your browser only with your consent. You also have the option to opt-out of these cookies. But opting out of some of these cookies may affect your browsing experience.
SAVE & ACCEPT